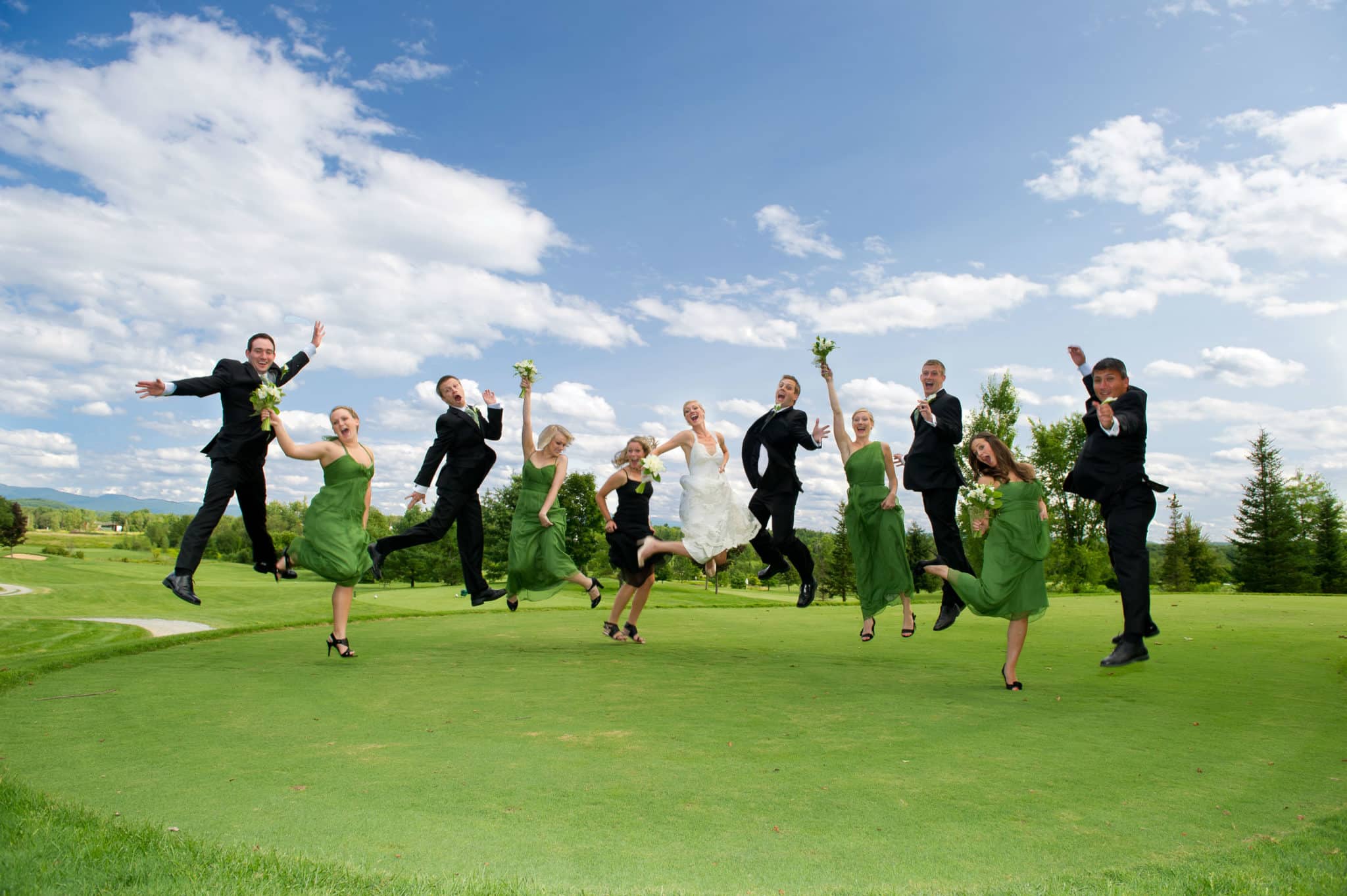 Jon’s great grandparents bought the land in 1919. Until 1986, the property was a fully operational dairy farm managed by Jon’s father. In addition to his love and intimate knowledge of his family’s property, Jon also developed a passion for horticulture, which he pursued as a career until 1990.

The first venture outside of dairy farming was the garden shop, which was opened in 1990. Following the garden shop, Jon and his wife, Debbie, decided to creatively restore the English style post and beam structures (which date from the late 1890’s) as a way to share the beauty of the location with the public while also meeting contemporary needs.

The first wedding barn opened in September of 2008 and they have hosted hundreds of weddings to date. The antique shop opened in the spring of 2009. It is a multi-dealer shop that sources from state auctions, private sales, and antique shows, to name a few.

In addition to the nursery and even facilities, Jon and Debbie now also manage an antique shop and an 18-hole golf course and in the spring of 2015 they will open their latest venture, The Garden Barn. This year-round facility is ideal for hosting smaller events.

Jon and Debbie’s innovation and entrepreneurial spirit have not only allowed them to maintain a family property where their children have grown up, but to share this special place with the public.

check out what some of our guests have to say

Jon and Debbie, Thank you so much for all your help leading up and through our wedding day! We couldn’t have imagined a more perfect place to hold our wedding . Everything was perfect and the guests couldn’t stop talking about how perfect the Barn was! Thank you for everything. The venue truly made the perfect wedding possible.

The Barn at Lang Farm combines the rustic charm of Vermont with elegance and beauty. From the hand hewn beams to the wrought iron chandeliers, The Barn exudes romance. I was blown away by the magnificence of The Barn and the spectacular landscape surrounding. Its not hard to fall in love with this place when you visit.

We had a wonderful event at the new Garden Barn on May 30. Your Barn is beautiful and a great place for a party! The porch adds so much to the space. Everyone enjoyed being out there especially during the rainstorm when we saw the double rainbow!

Dear Jon & Debbie, We wanted to say thank you so much for being such a pleasure to work with! Your venue was exactly what we had envisioned for our wedding. Your barn and grounds are stunning! We had so many compliments from everyone as to how beautiful everything was and that’s mainly due to your beautiful space. Thanks again! We loved everything.

The 2015 Vermont Cattle Baron’s Ball was a huge success! Over 200 cowboys and cowgirls joined us for a fun evening and we raised over $34,000! The Bee Tabakin-Lois McClure Hope Lodge in Burlington is a home away from home for so many cancer patients and their families. A Ten Gallon thank you for supporting this very special place and for giving Hope a Home……